It’s week on from the biggest event of 2018 so far, the Royal Wedding and we’ll still talking about it.

From the background story of Meghan Markle and Prince Harry, culminating at the altar, the Royal Family, the dress, the ceremony and who can forget the incredible performance of breakout star cellist, 19 year old Sheku Kenneth-Mason?  The whole day was perfection.

I watched the wedding in the US, and I have to admit I preferred the traditional BBC commentary. While BBC Worldwide, focused on the traditions of the ceremony and the excitement of the crowds that lined the streets of Windsor, the US commentary was dominated by chit chat about the Hollywood stars in attendance and the cultural background of the bride.

The longer I’m away from England travelling, the more I am thankful for its traditions, tolerance and embracing of diversity as the normal, not the exception.

In the US the appetite and tolerance for gun ownership is something I simply can’t relate to. In the UK, our policemen on the street don’t carry guns and licensed open gun ownership is not commonplace.

Our last mass school shooting took place back in 1996. So far this year in the US CNN reported :

“There have already been 22 school shootings where someone was hurt or killed. That averages out to more than 1 shooting a week”.

The loss of life is tragic, the impact on the survivors of the shootings and the families of the victims are devastating and yet the power of the gun lobby is so great, that despite even the efforts of the Parkland activists, it seems the road to gun reform will be a long and torturous one.

I’m not one to excited about the FIFA World Cup but hearing that Will Smith is going to be the singer of the official song was enough to make me smile :0)

A little teaser of Smith back in the studio on fine form was epically cool and made me start reminiscing about the Will Smith soundtrack to many fun and memorable moments in my life, like Summertime, Men In Black and Get Jiggy With It.

What shines through above the music is Smith himself – an engaging, smart, very funny individual who has conquered every boundary he has set for himself and encouraged others to aim just as high.

I have no idea whether his FIFA World Cup will captivate us lyrically or be a smash hit, within the crowded music market,, but with a force like Smith behind hit, it will definitely be memorable.

The movement continues to unmask those with influence and power who feel somehow entitled and protected enough by their status, to bully, harass and assault others, without fearing the consequence or malice of their actions.

To say I’m disappointed to hear that  80 year old Morgan Freeman is now among the marked men, is putting it mildly. Freeman has been accused of sexual harassment and inappropriate behaviour by eight women over a number of years..

He swifty issued the obligatory apology, but let’s be real, if you haven’t realised the error of behaving badly by 80 and the self inflicted damage to your professional legacy, when will you?

The Greater Vancouver Transportation Agency who were about to launch a major campaign with Freeman, weren’t impressed at all, and wasted no time in dropping him. Only time will tell, if he gets re-hired elsewhere. 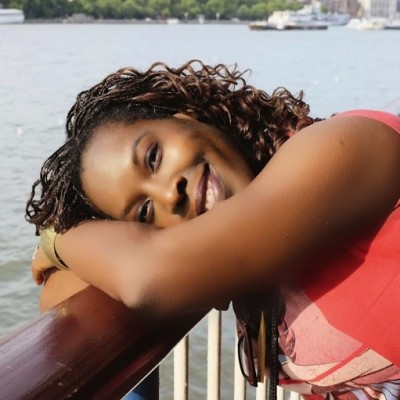